Here is the grenadier of the platoon HQ of my Australian infantry platoon. He is armed with a M79 grenade launcher.

Here is the blooper gunner of the HQ of the 3rd squad. Armed with a M79 grenade launcher.

Good Morning.  So the Salute weekend is gone by without Salute… more time for painting though. I painted up this blooper gunner from Empress. Very nice sculpt by Paul Hicks.

It was a joy to paint. 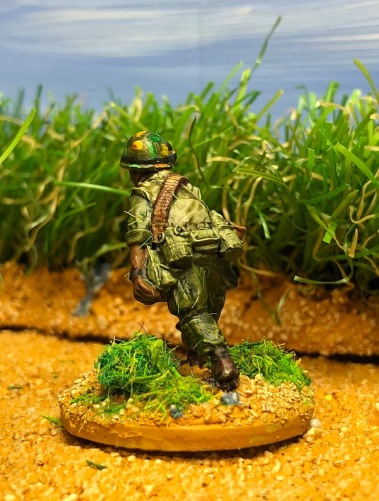 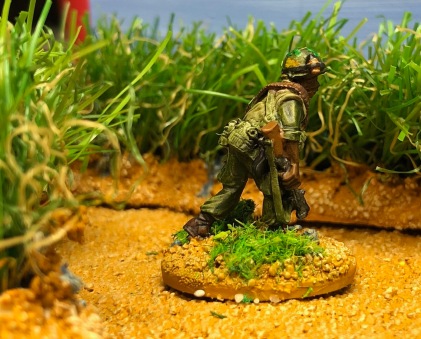 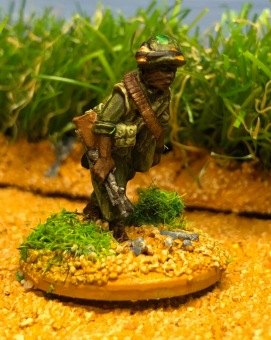 Here is the Blooper gunner for my US Marines for Vietnam. He is armed with a M79 grenade launcher. A single-shot, shoulder-fired, break-action grenade launcher that fires a 40×46mm grenade, which uses what the US Army calls the High-Low Propulsion System to keep recoil forces low, and first appeared during the Vietnam War. Because of its distinctive report, it has earned the nicknames of “Thumper”, “Thump-Gun”, “Bloop Tube”, “Big Ed”, “Elephant Gun,” and “Blooper” among American soldiers as well as “Can Cannon” in reference to the grenade size. The M79 can fire a wide variety of 40 mm rounds, including explosive, anti-personnel, smoke, buckshot, flechette (pointed steel projectiles with a vaned tail for stable flight), and illumination. 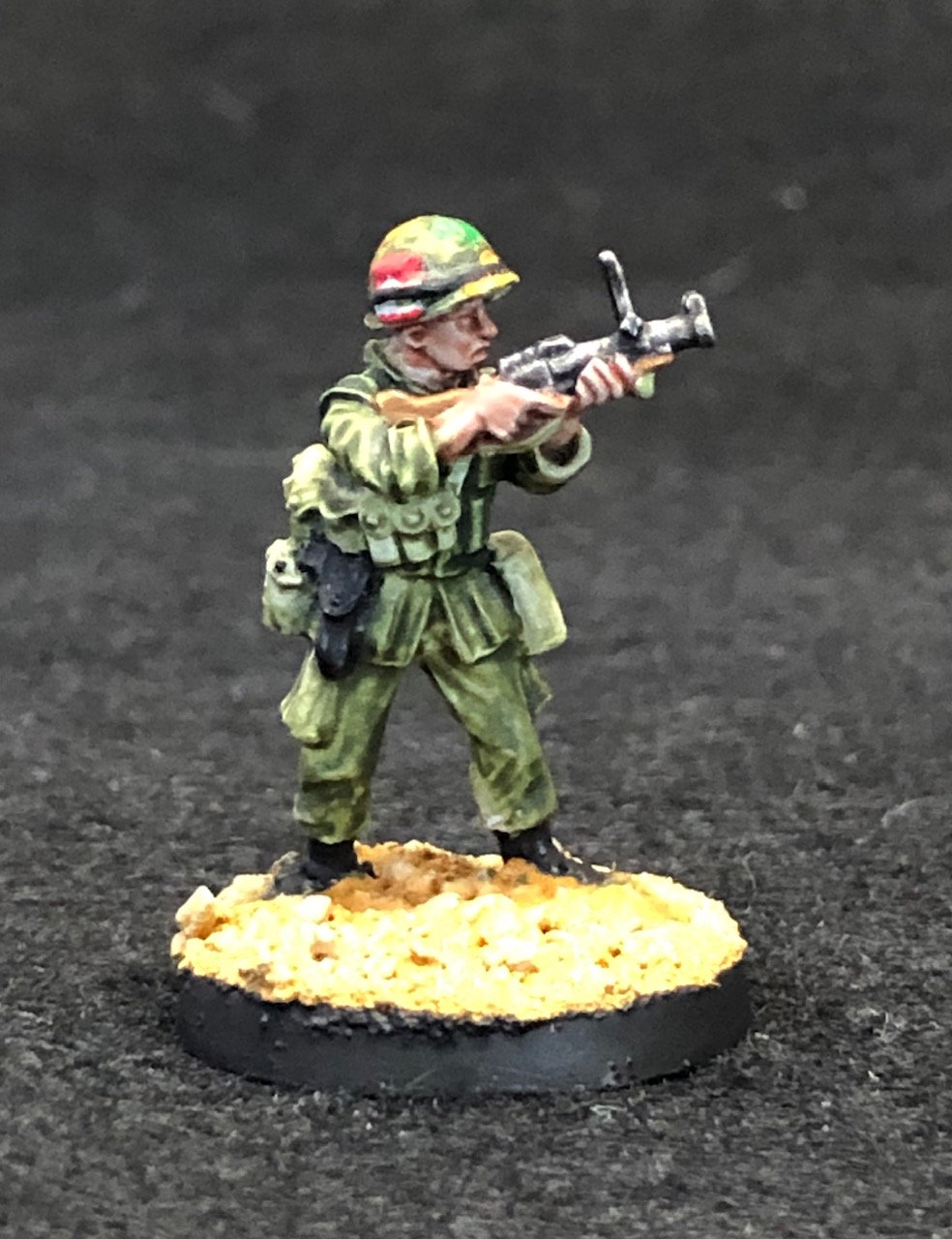 There was usually one “grenadier” armed with a Blooper per marine squad. The figure is a Paul Hicks sculpt available through Empress Miniatures. 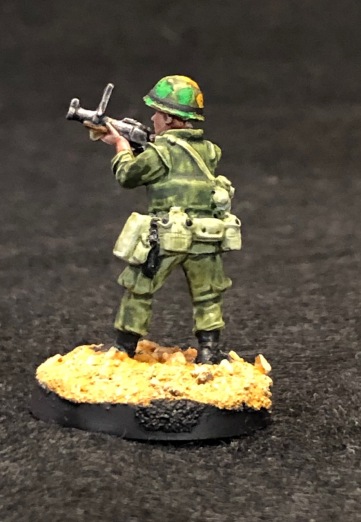 More to come. Have to speed up my painting as there will be lots more waiting for me at Crisis Antwerp.