This is Bruder Erich of the Galactic Knights of the Ordo Teutonicus. 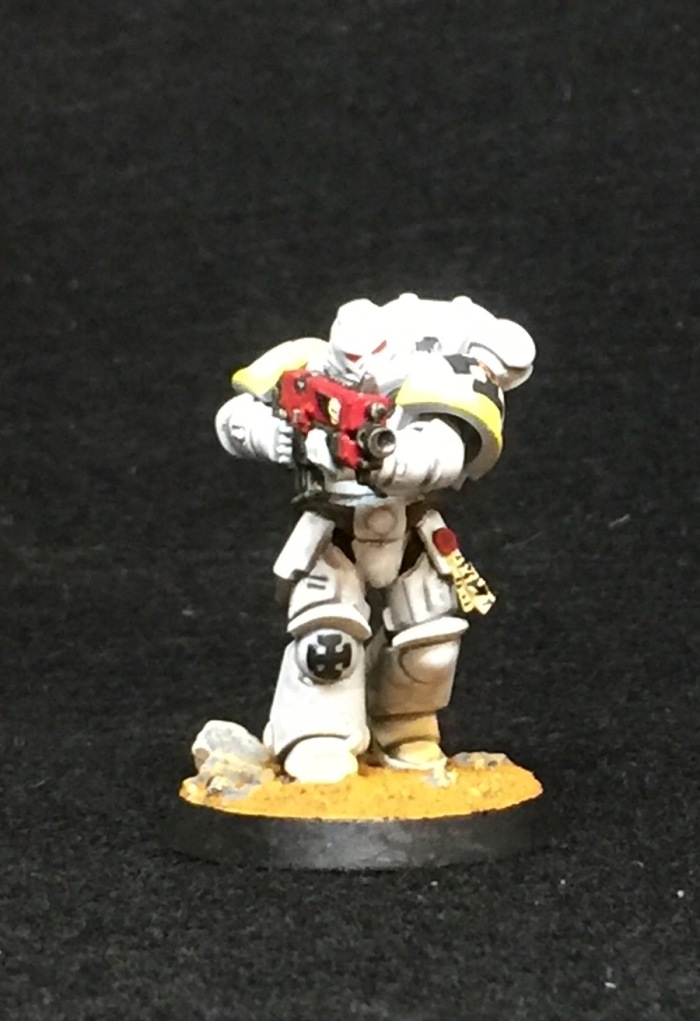 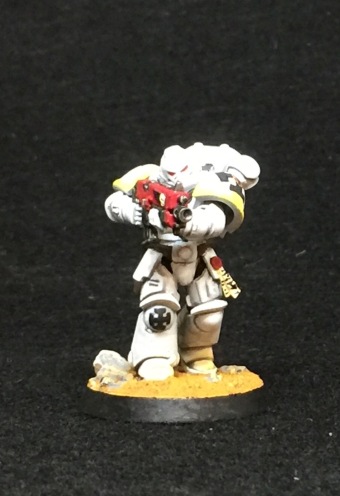 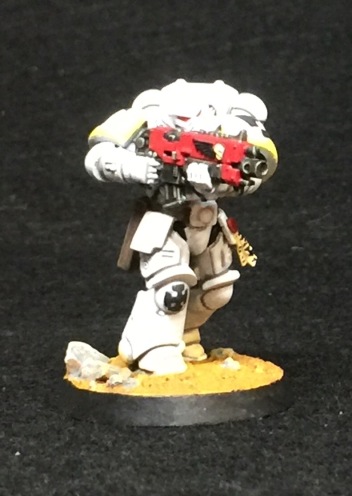 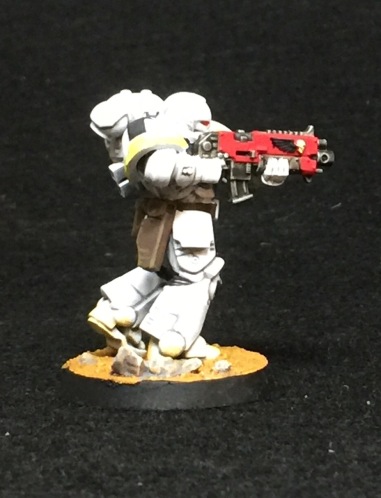 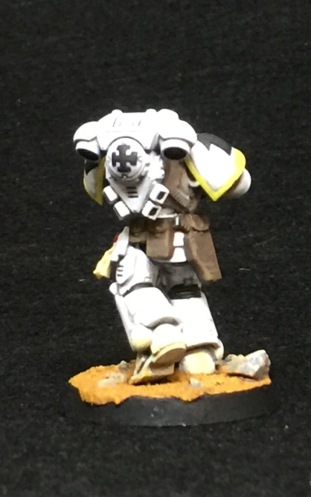 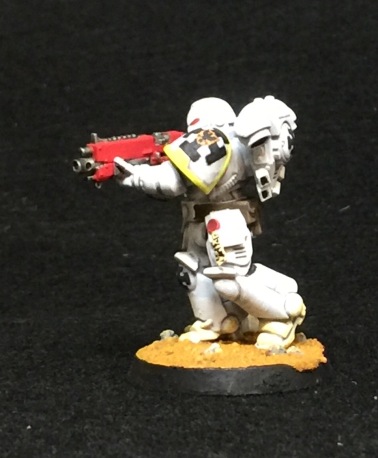 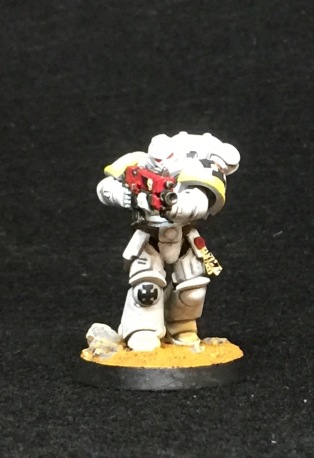 He looked over the gentle rolling grassland in the valley below him. A place of agriculture, for breeding cattle and harvesting grain to feed the two hive worlds and the factory world of the Germania system.This was his home, the agri world Germania prime.A world with big fields, were autonomous harvesters brought in the grain, huge woods with lots of deer and great farms ,raising cattle.

On the Southern Hemisphere were huge plantations of vegetables and fruits looked after by thousands of Servitors.In between the three big continents of the world were wide oceans full of marine life forms.On the third continent was his actual home and the home of his brothers. The “Marienburg.”

He stood on a low slope wearing his white power armour and his red helmet, denoting his rank of Komtur. On his left shoulder pad he wore the black cross, surmounted by the black eagle on a yellow field, heraldry of his chapter. On his right shoulder pad he wore the arrow of the tactical squad he was leading. The black aquila on his chest was the only device braking his otherwise plain white armour. It was crowned by a blood red death head. On his right knee he wore the chapter cross in orange. Denoting his squad number. In his case the 6th tactical squad of the 4th company.

Behind him stood a drop ship of his chapter waiting for him .He heard a familiar voice over the vox in his helmet:

“This is Meister Sigurd of the 4th company , do you read me Komtur Helmuth?”

“Loud and clear ” he answered.

” Rear guard has completed boarding , pull in the perimeter guard and board the ship immediately .”

So this is it he thought, the last of his brothers and he himself as the last Space Marine of the Galactic Knights chapter were leaving Germania prima, their homeworld. Forever!

He gave the order ” Marines of the 6th tactical move out , board the drop ship !”

Lost to the greenskins and their biological bombs spreading viral death to humans and animals alike. Transforming the former live spending world into an uninhabitable death world for millennia to come.

Hopefully the rest of the Germania sector could be saved….

This is the start of my very own Space Marine Chapter. I used to have a space wolfs army way back in the 90. ( sorry no pictures). I left Warhammer 40k many years ago and started a new when 8th edition came out. Sorry for the rather long text, but I wanted to write my own fluff explaining why my chapter looks as is.

So here is the first finished model of my chapter marines. A primaris marine sergeant.

This is Komtur (Sergeant) Hermann of the 2nd Gefechtskompanie (Company), 1st Gruppe (Squad): 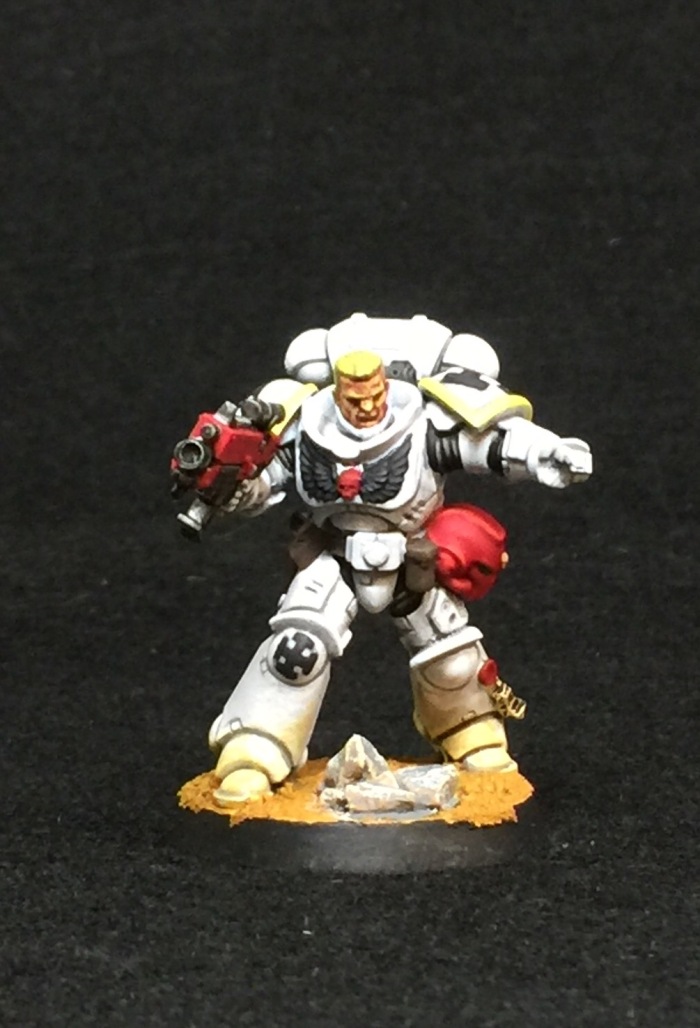 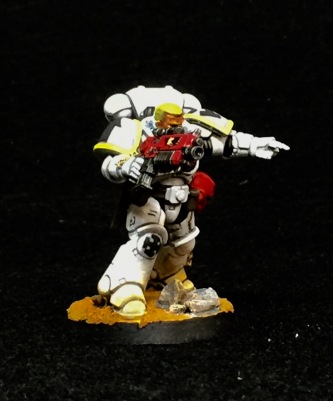 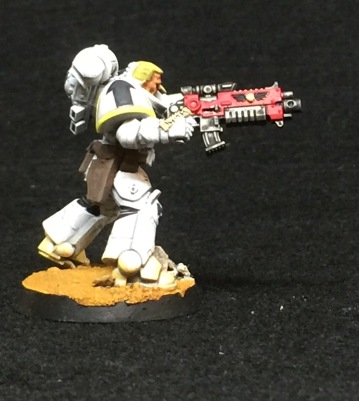 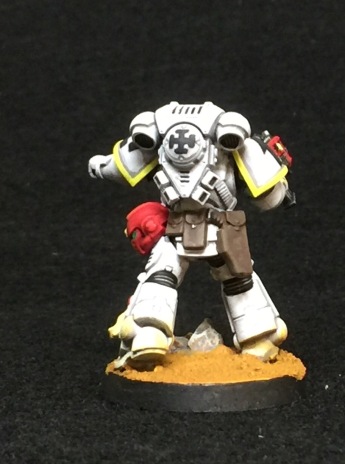 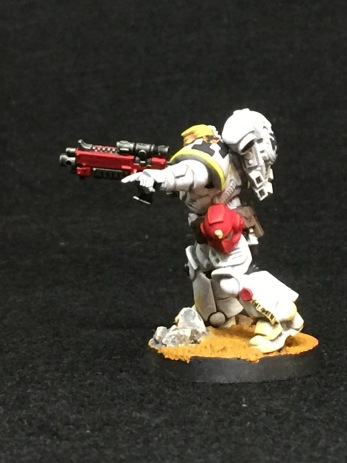 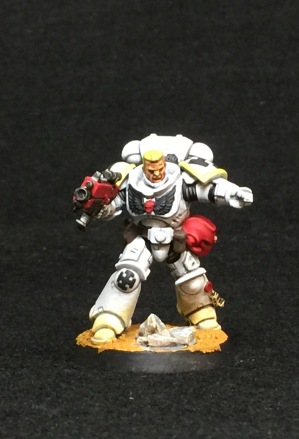 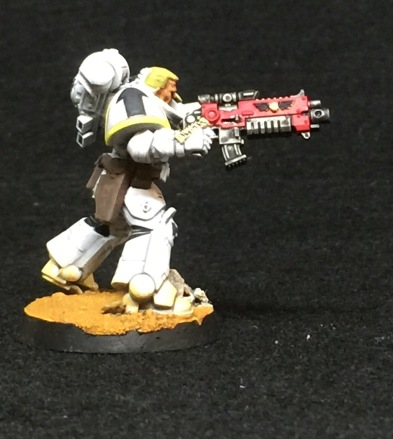 There will be many more Marines and vehicles in the future . A complete description of the chapter and more fluff

Here is a wonderful after action report of a friend of mine over on Lead adventure forum. 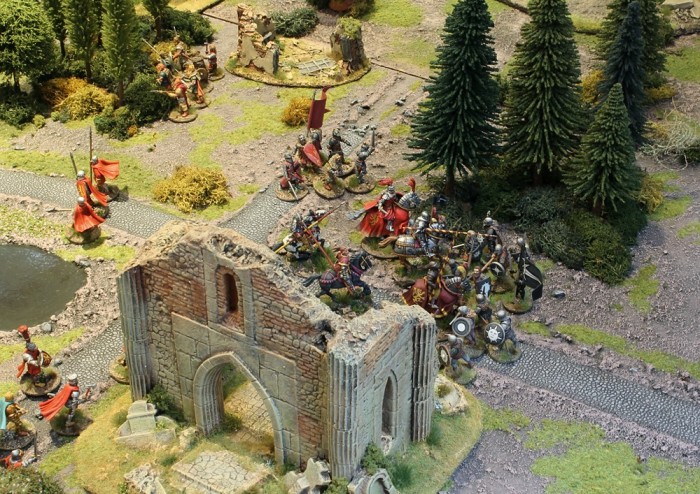 It is a little confrontation between the houses Lannister and Bolton versus Stark , Karstark and Tully.

More here you have to scroll down a bit! Well worth a look many more pictures and a nice report. They are using home-brew rules for this game.

Here is a picture of the completed Wildling army. I couldn’t post it earlier as I was away on our summer holiday. Now i am back home and in full swing hobby wise again.

Next will be something completely different. I will leave my GoT project for a wile and start something placed more in the distant future . Something about 39000 years distant in the future . Here is a small glimpse: 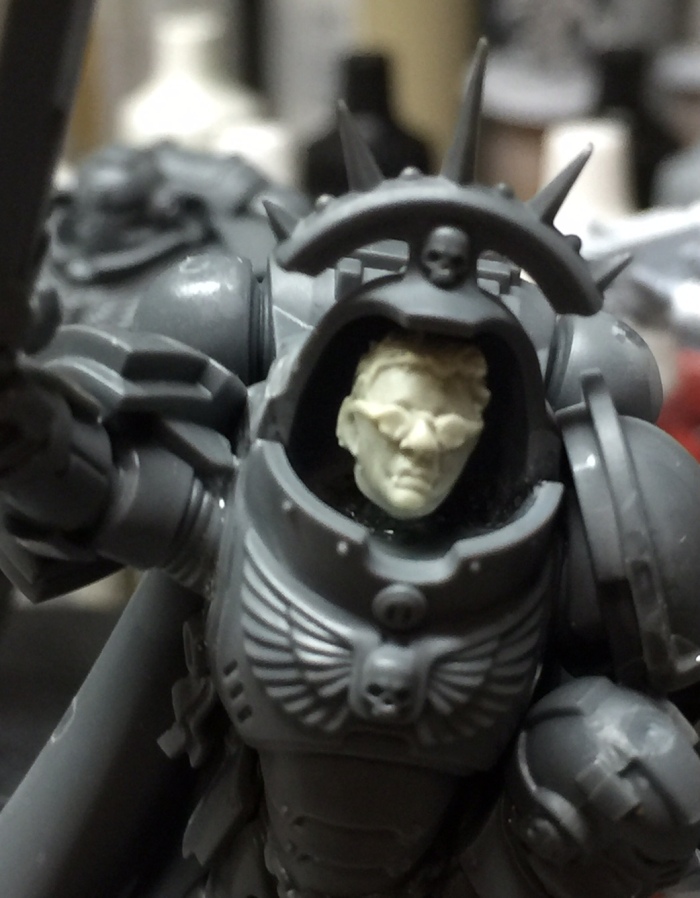