On this page you will find my medieval miniatures. Painting knights,sergeants and other medieval typs is my favorite pastime for years now. I started with WotR, Barons war figures then went to GoT figures wich I consider to be something like medieval fantasy.

I started building 4 mercenary men at arms for GoT but they could also be used for WotR etc. It is a mixt unit of mercenaries, armed with bow,crossbow,lance and bill.

I always build a infantry figure resembling the cavalry figure on foot to be able to use the same character riding and walking. But enough words let the pictures speak for themselves .

Here you see the 8 Figures I did. They were build out of the Perry WotR sets and the Ansar set.

This is the leader of the Mercenaries on horseback. He is a strait build out of the WotR light Cavalry

from the Perrys. I only added a shield and used a head out of the Ansar box. I made a scar running over

his left eye to make him more scary and tough looking. 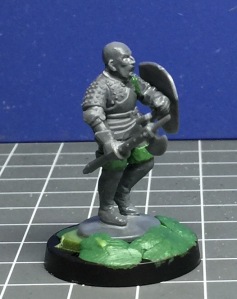 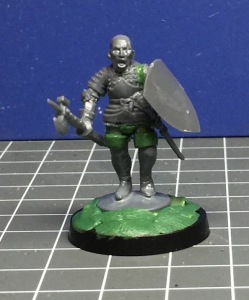 This is the leader on foot. He was build from the light cavalry box and the mercenary and Ansar boxes.

the head is from the Ansar box. Shield is from a fireforge  box can’t really remember wich one. I had to ad some greenstuff for the high riding boots. 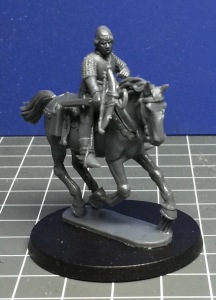 This is the crossbowman straight from the light cavalry box. Except the head wich is from another Perry box ,can’t remember wich one.

This is the crossbowman, build with legs from the mercenary box and the rest from the light cavalry box.

Except the head wich is from a unknown Perry box. 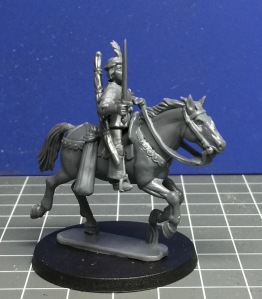 The longbowman. build out of the light cavalry box 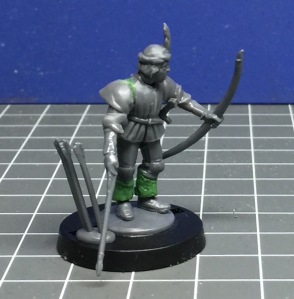 The billman. strait from the light cavalry box except the bill. This is from the mercenary box.

The billman on foot. Build out of the light cavalry, mercenary boxes. and lots of greenstuff to sculpt the high riding boots.

Here are all the figures next to each other again for a better comparison of the cavalry and foot figures: 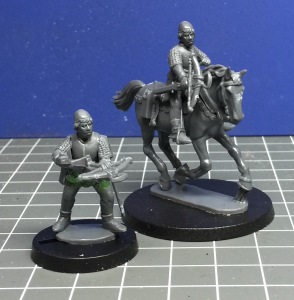 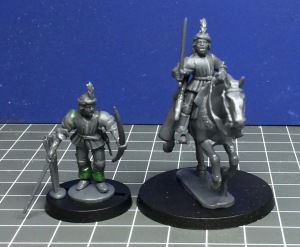 I hope this is helpful and shows what you can do when combining different plastic boxes. I will ad pictures of the painted models as soon as they are finished.