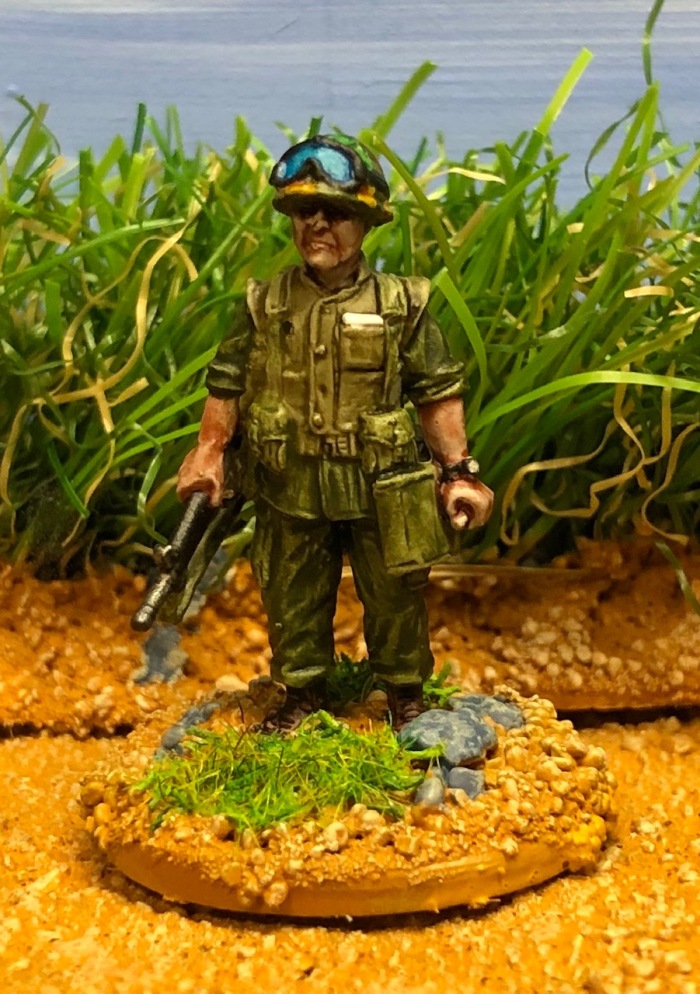 Lt Col. Ernest C. Cheatham (July 27, 1929 – June 14, 2014) who served as the CO of the 2nd Battalion 5th Marine regiment during the battle for Hue in Vietnam. Was a veteran of the Korean War and the Vietnam War, a recipient of the Navy Cross, and American football defensive tackle who played for the Baltimore Colts and the Pittsburgh Steelers. 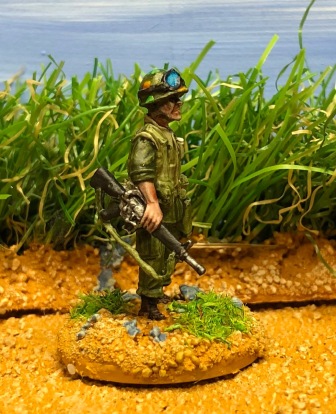 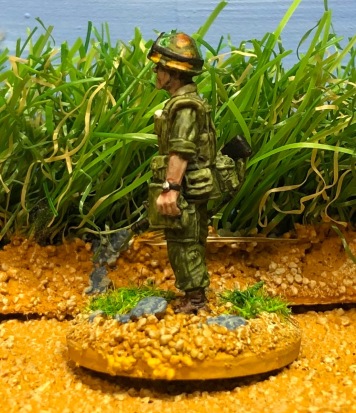 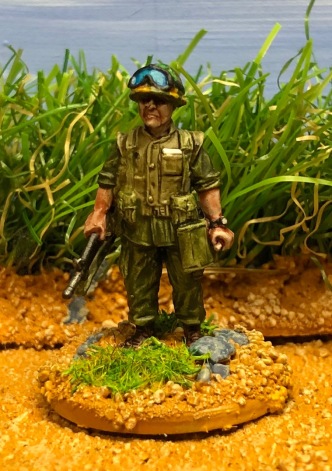 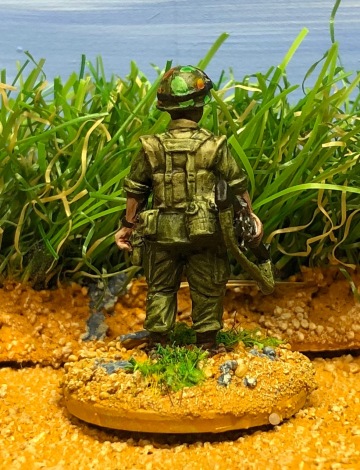