Here is the chief of my Wildling army. Da big boss. 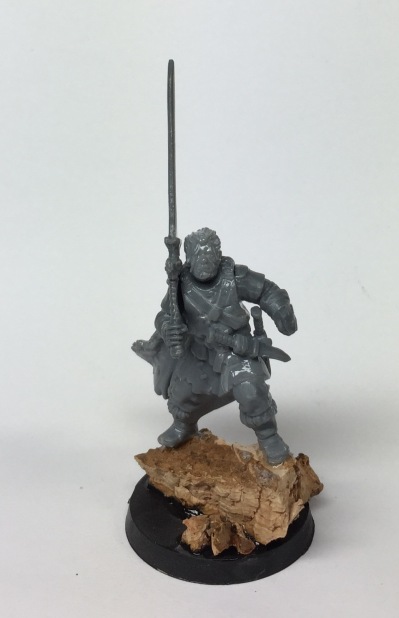 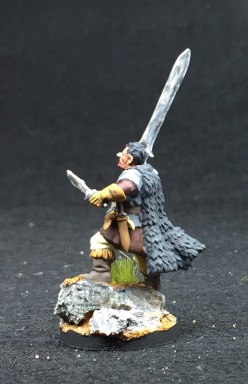 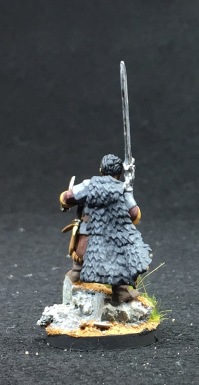 With this figure I have finished my Wilding army for the moment . New projects after my summer holiday!

This is a combination out of the warrior , Barbarian and Cultist boxes from Northstar . 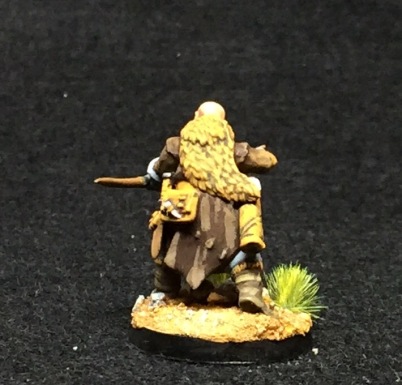 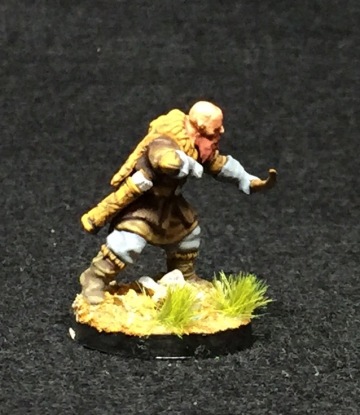 So with Easter out of the way and after a longer brake in painting Game of Thrones related figures, the Westfalia halfmen got in the way, here is the first figure of my Wildling bow unit for Dragon Rampant. The figure is a Northstar Barbarian figure. 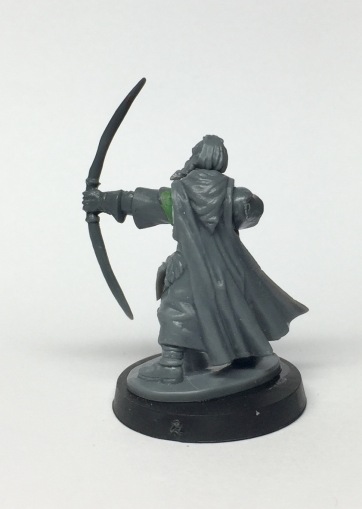 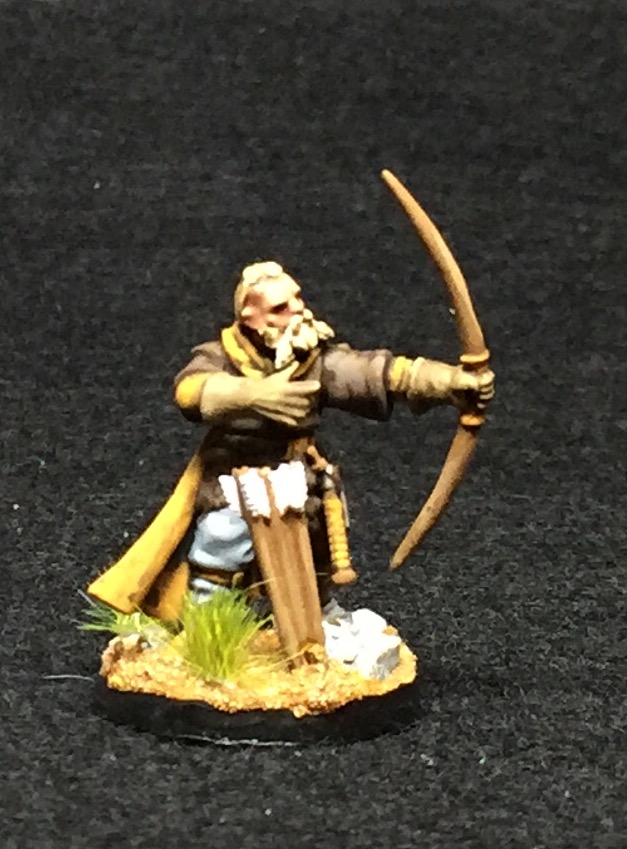 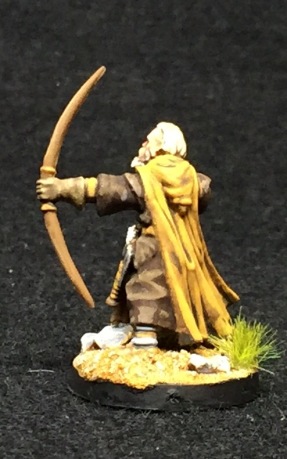 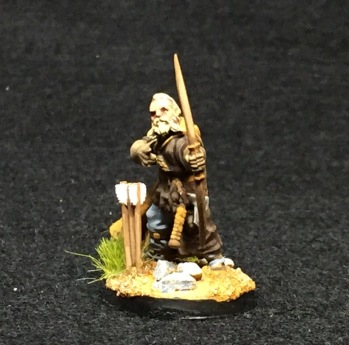 More to come in the next days. This unit comprises 12 figures.

I found some more pictures of the new Frostgrave plastic figure box.

Nick Eyre says on the North Star FB page that they’ll be compatible with Fireforge size-wise, which

opens up all sort of kitbashing possibilities.

I will certainly use these for my ongoing GoT project! 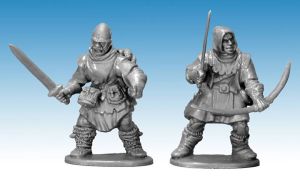 What is the Frostgrave Soldiers box set all about?
This is a set of 20 plastic 28mm sized figures. Their role in the game is to accompany the Wizards into the frozen city, fight opponents and grab treasure. The player designs his own band of followers, and arms them as they wish. So our box set is designed to allow you to do that. In the box there are 4 ‘frames’ of plastic. Each frame has:
5 bodies
10 heads
25 different arms/ weapons
2 shields
+ selection of bags & equipment.
This means you can make 100’s of unique figures, no two wizards band should ever be the same. 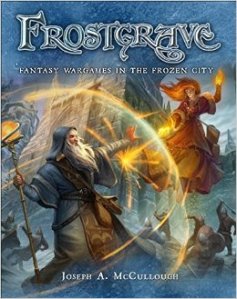 In July, Osprey Games will be releasing Frostgrave, a new fantasy, skirmish wargame where players take on the role of wizards and lead their bands of adventurers into the ruins of an ancient, frozen city in a quest for magical treasure. In support of this game, Osprey Games have teamed up with North Star Military Figures to jointly produce a large range of official Frostgrave Miniatures. The range will include 10 wizards, one representing each of the ten schools of magic in the game, 10 apprentices to support the wizards, and a large number of soldiers, henchmen, creatures and monsters. This includes a box set of multi-part, plastic soldiers, a first for both Osprey Games and North Star!

These figures are being sculpted by some of the biggest names in the industry, including Mark Copplestone, Mark Sims, Mike Owen, Nick Collier and Bob Naismith! The figures will be released at the same time as the game, but in May everyone will have a chance to pre-order them through North Star’s Nickstarter program. ( From Osprey)