I have been to the Kiepen Con in Münster Germany yesterday. a new convention now in its second year. Very nice little con with beautiful games and an x wing tournament. This year there were so many games that there was literally no space left for a bring and buy which they had last year. Here are pictures of the venue: 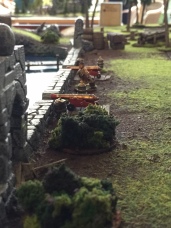 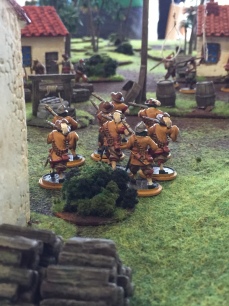 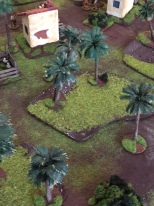 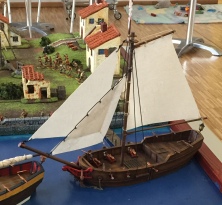 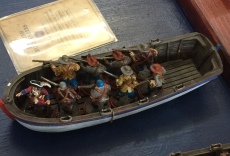 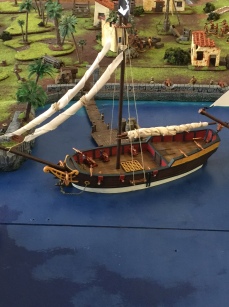 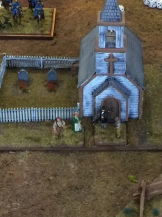 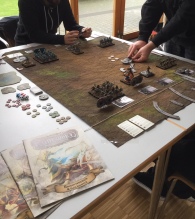 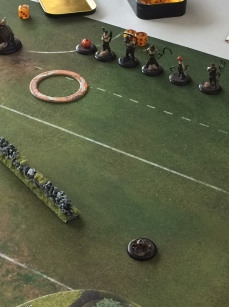 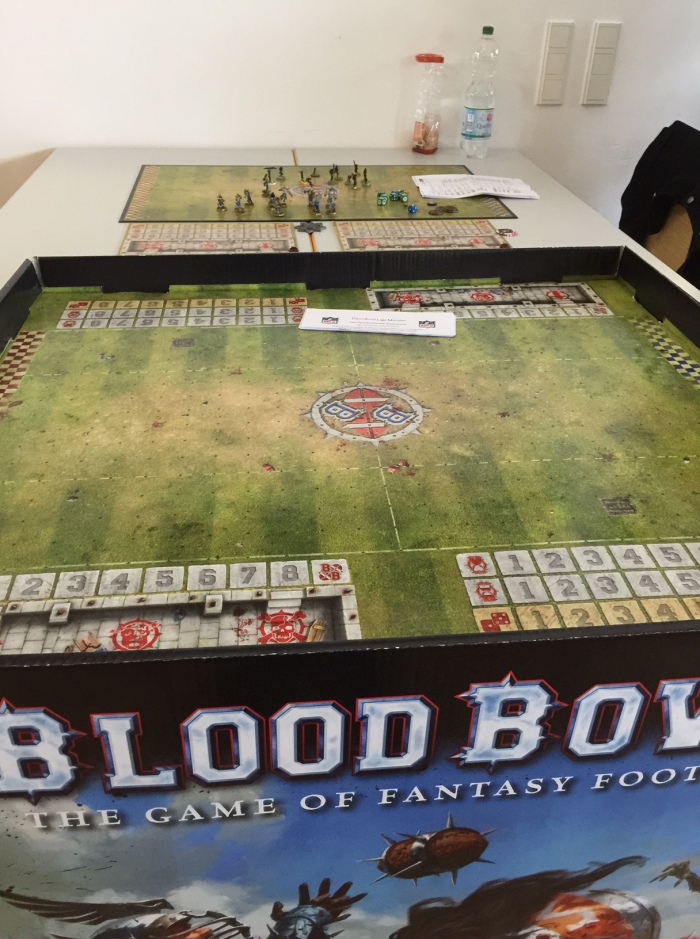 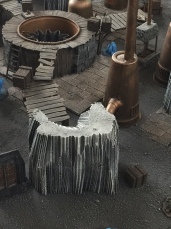 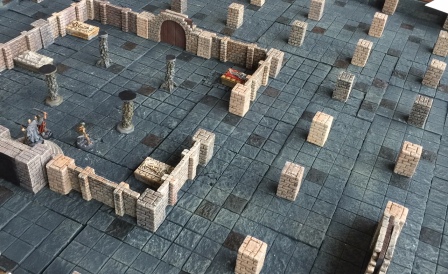 Of gods and mortals: 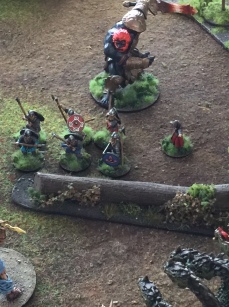 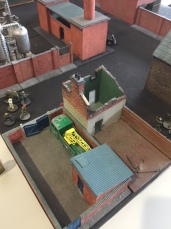 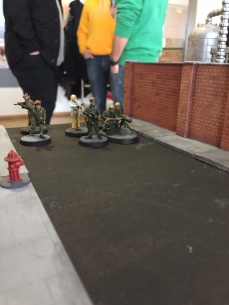 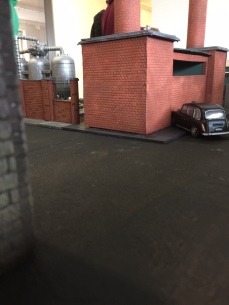 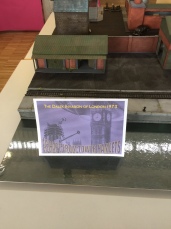 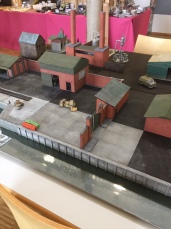 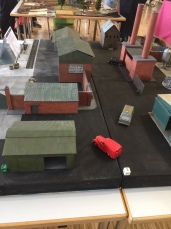 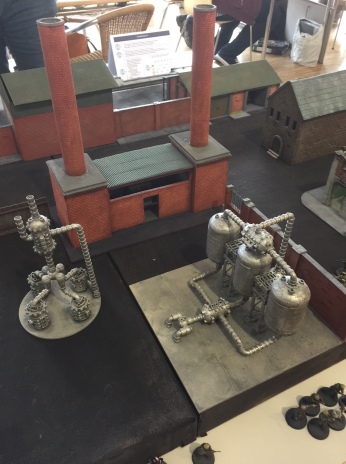 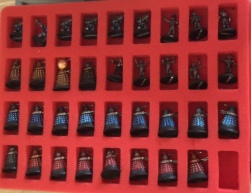 The bring and buy: 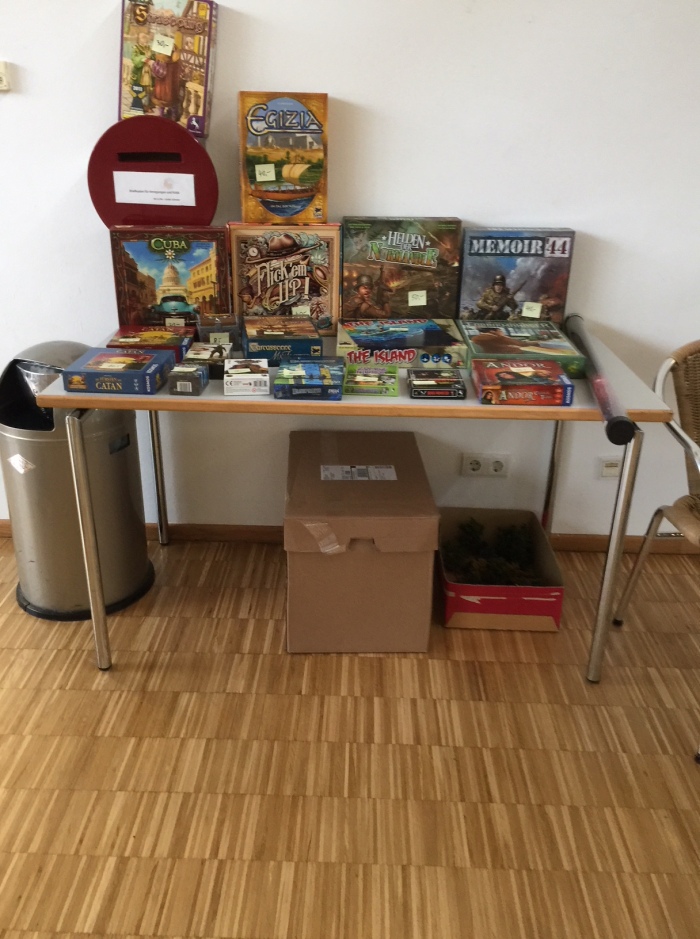 A very good little convention in the heart of the Münsterland . I am pleased we have a convention so near to my hometown now. I think maybe next time the venue should be a bit bigger to let a bring and buy be possible again. Maybe a few more traders would be nice. I will be definitely back next year.