With great sadness I have to inform you that the well known writer, publisher and wargamer Stuart Asquith passed away at the beginning of this week.

He was second to none in influencing me to take up wargaming as a hobby and I fondly remember his books and magazines which I read in the late 70th and early80th. I remember how I eagerly waited for the postman to deliver them over here in Germany ( that took quite a time back then as everything had to go through snail mail). 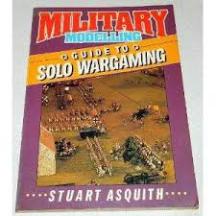 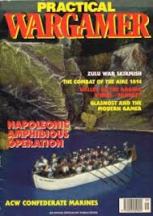 I am sure that a lot of fellow wargamers were influenced by him massively.

His death is a great loss for his family and close friends but also for the greater wargaming community !

It would be great if there could be a prize named after him at one of the great wargaming shows in the future as a remembrance.

May he rest in peace

One thought on “Obituary for Stuart Asquith”